The blog of Hannah Robinson, artist, illustrator and graphic designer. 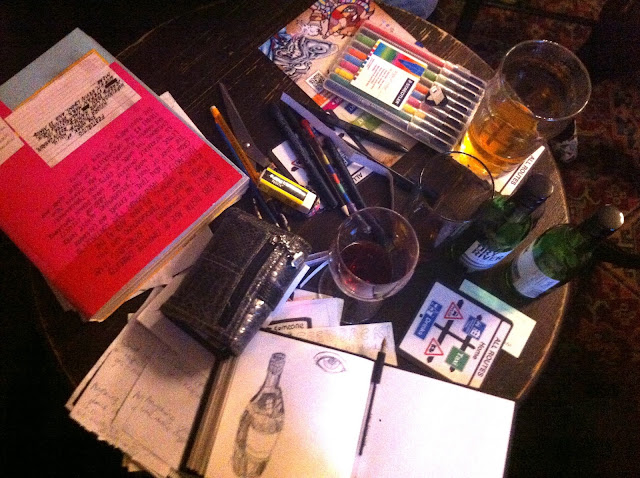 There have been Drink and Draw nights in Peterborough before now, in various locations. I first heard about the concept about a year ago, and thought it sounded brilliant. Arty people sketching round a table in a pub, with drinks. What's not to like?

With the event of Find me Keep Me in Peterborough this May, I met loads of people in the arts community, and the idea for a drink and draw was tossed about then. People seemed keen. I was keen. So when the dust had settled in my new home, I decided to take tentative steps towards organising it.

I've never organised anything before. Well, not strictly true, but I had never organised anything completely on my own, where I stood what felt like a very real chance of no one turning up.
Firstly I put out feelers on the Creative Peterborough Facebook page. After just 24 hours I had some encouraging 'likes' and the offer of a pub to host it. Following a Friday night drink there with a friend and a chat with the landlord, Ian, I had myself a venue. Nice. Now for getting people to come.
I shouted out on Facebook and a couple of other sites, and Ian also did his bit of promoting. But in typical fashion, I felt I'd left it a bit late to spread the word, and when Wednesday night came, I sat down in the pub, heart pounding, and waited.
If only one or two people turn up, then that's fine, I told myself as I sat there, still beetroot red from the bike ride. Better than nothing. Slow grow, etc. Besides, it's your own fault for being so shoddy with promotion. Then the first person turned up! 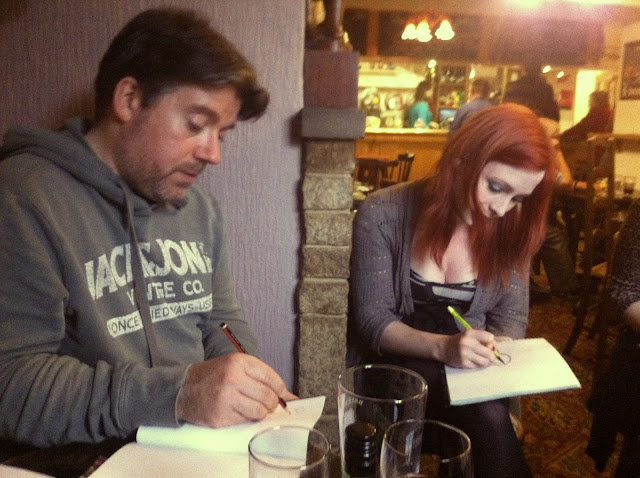 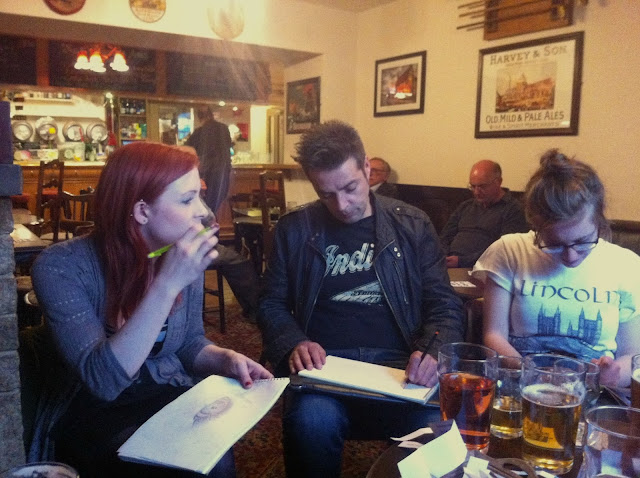 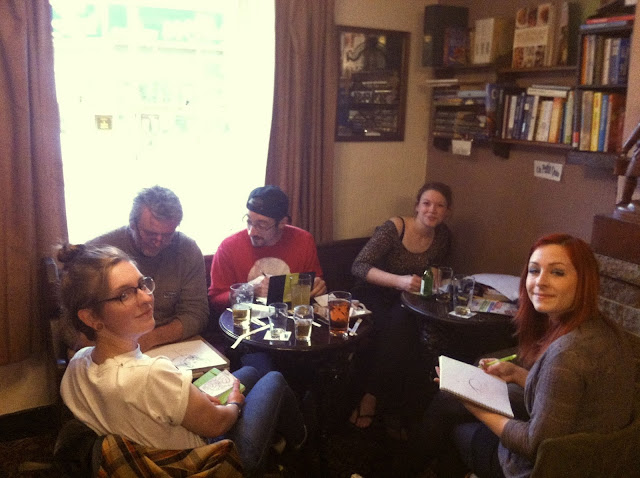 In the end, 11 people came. Some left early and others came later on. I had advertised it as a laid back, do-your-own-thing kind of night, but I'd also made up miniature projects on little slips of paper, which people could pick up if they wanted. These turned out to be well received - one obvious danger is that Drink and Draw can easily become Drink and Talk, with very little drawing being done, but people said the mini projects were good procrastination-busters, and I tried to cater for the doodler as well as the more experienced artist -  we had both types last night, which was so lovely. 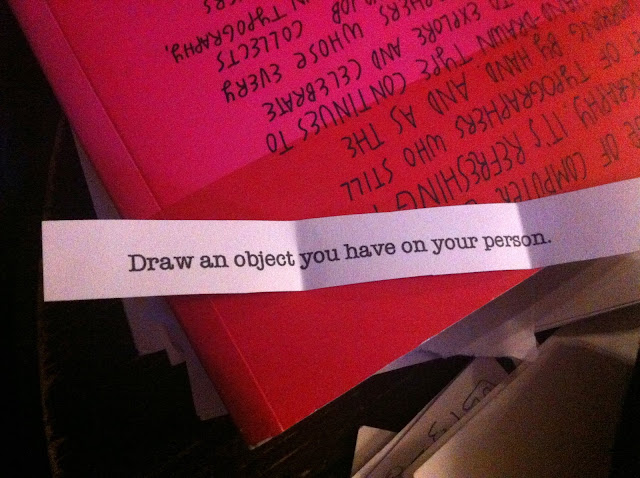 Ruth from Metal came along and interviewed me about the night for the website with a camcorder. I squirmed my way through a little explanation about what Drink and Draw is about, smiling fixedly and making far too many hand gestures. I met some great people and really enjoyed chatting and drawing, getting to know people and seeing different styles (or 'visual languages', as my old lecturer used to insist). Cycled home with a huge smile on my face and already looking forward to the next one - after the success of last night, hopefully it can become a monthly thing. 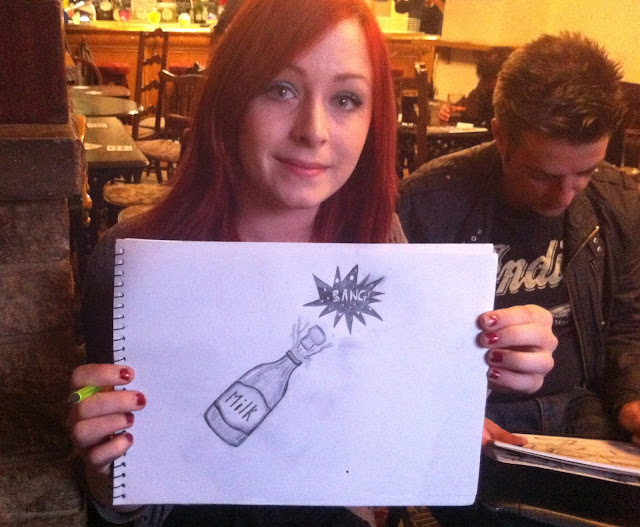 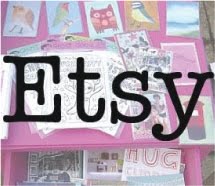 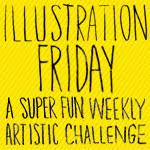